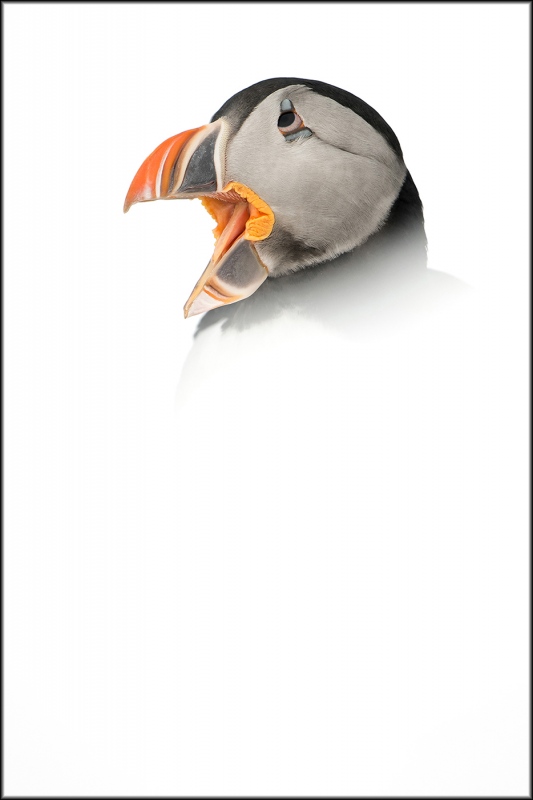 Hornøya is the eastern most point in Norway; a 0.4 sq km island surrounded by the vast expanse of the Barents Sea. Hammered by winter storms and bathed under the summer’s midnight sun, it is one of the most extreme places in northern Norway.

After a winter spent at sea, thousands of seabirds return to Hornøya in March and April to nest, when the island is still covered in snow.

The rich waters of the surrounding Barents Sea and cliffs, ensure food and safety to seabirds during the nesting period.

The island is home to approximately 100,000 seabirds, which is a spectacular experience for the sight, the hearing and the smell. The bird cliff is dominated by common guillemot, kittiwake, atlantic puffin and razorbill. Around 500 pairs of brünnich´s guillemots breed between the common guillemots, selecting the steepest cliff faces to lay their eggs. During the seabird breeding season, it is very common to see white-tailed eagle and gyrfalcon hunting the birds on the cliff. 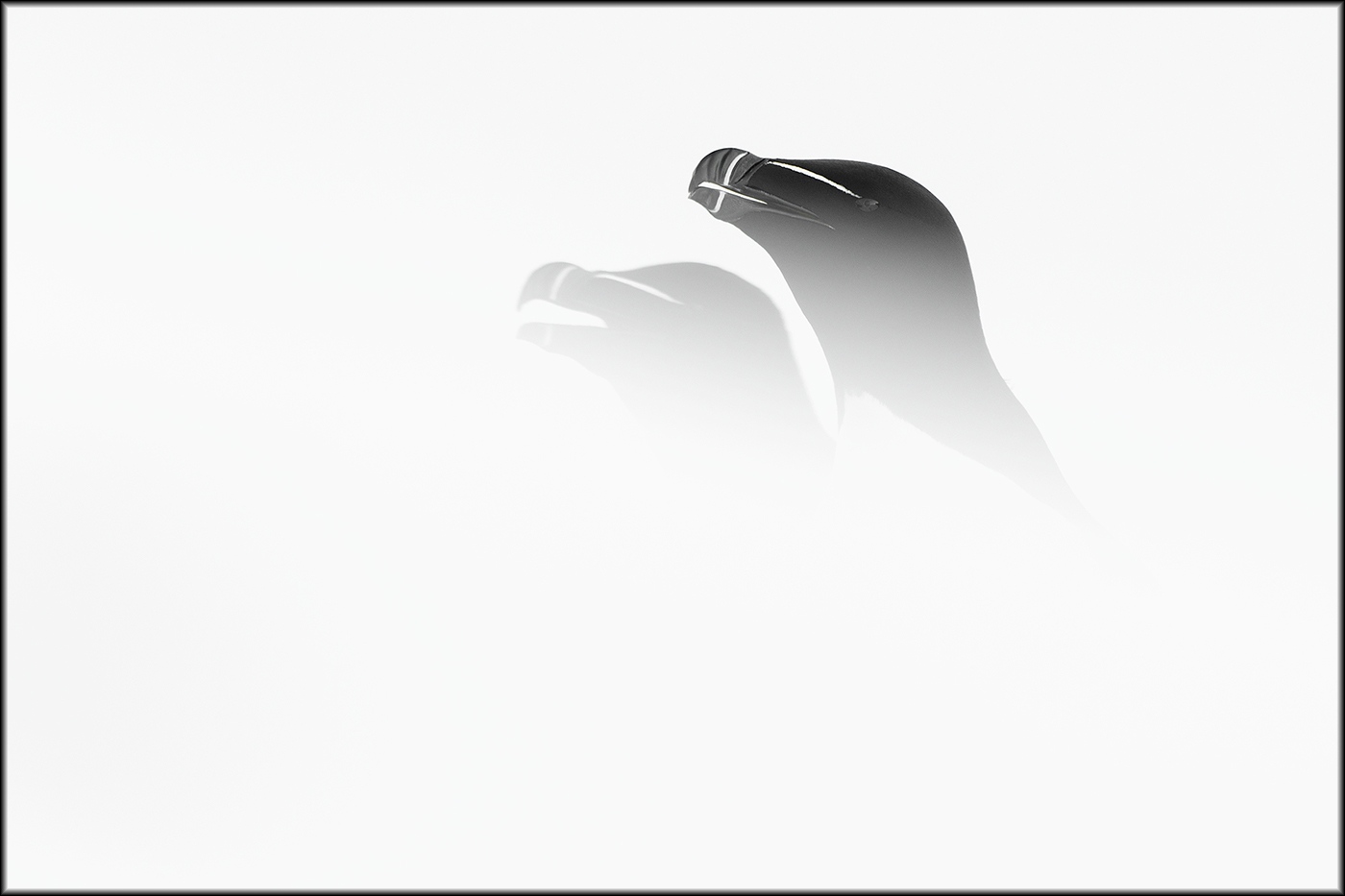 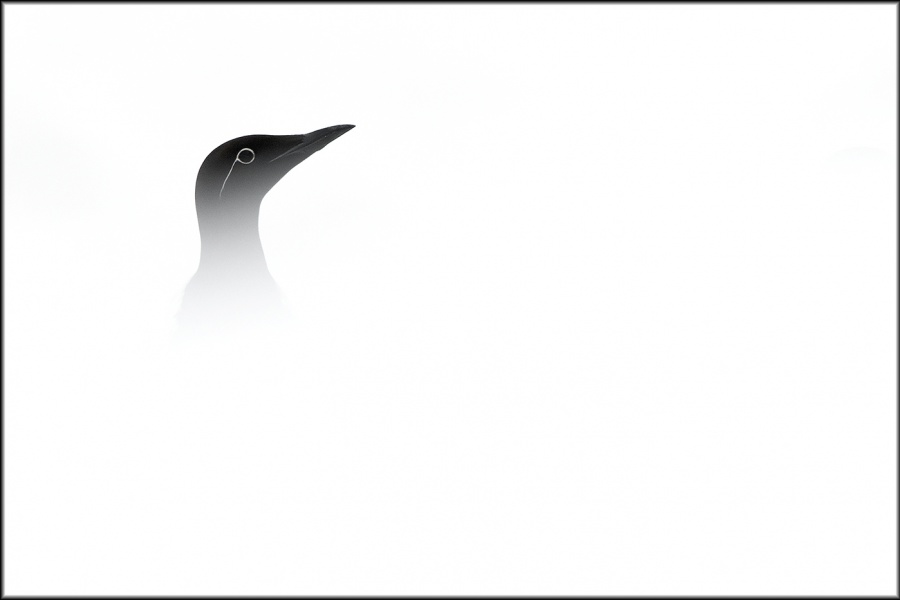 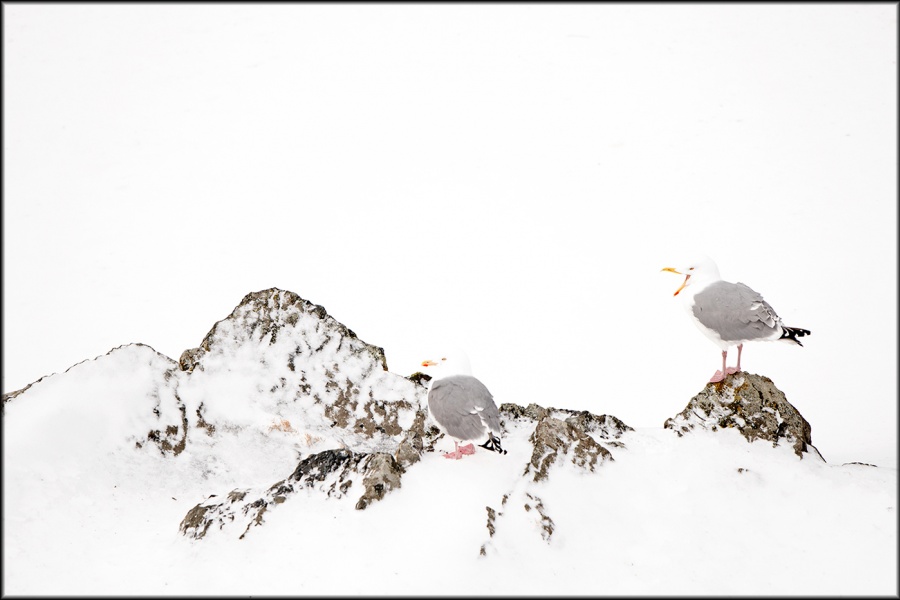 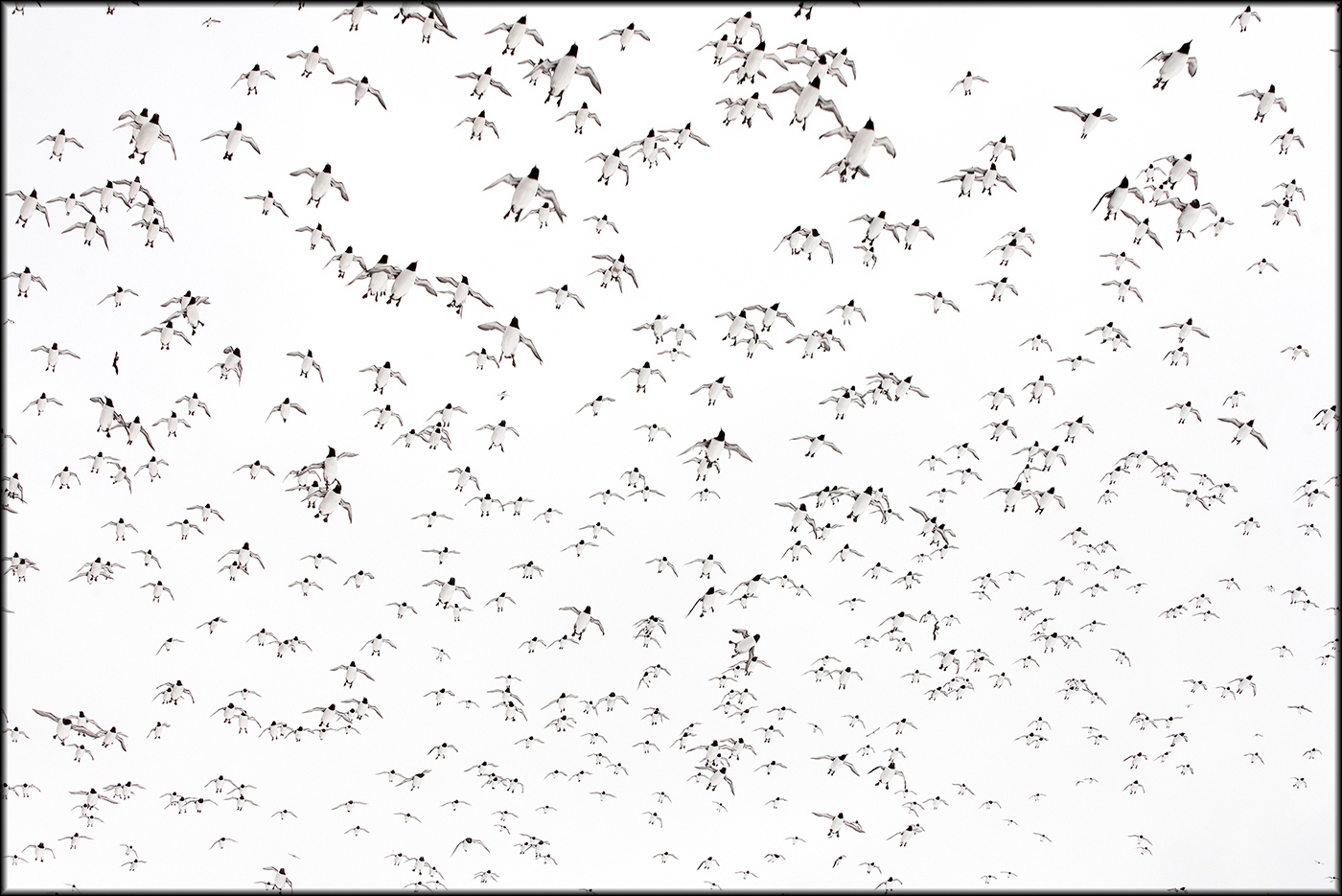 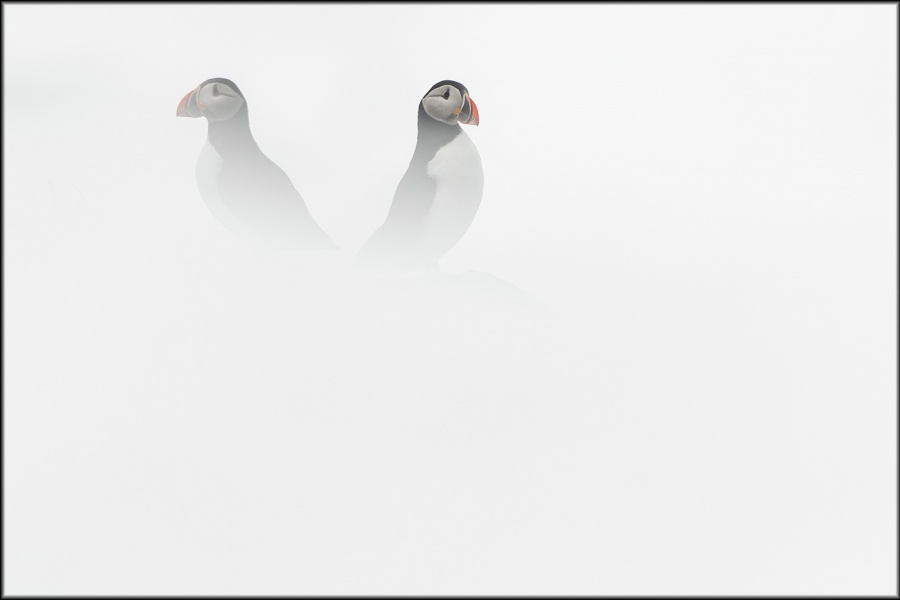 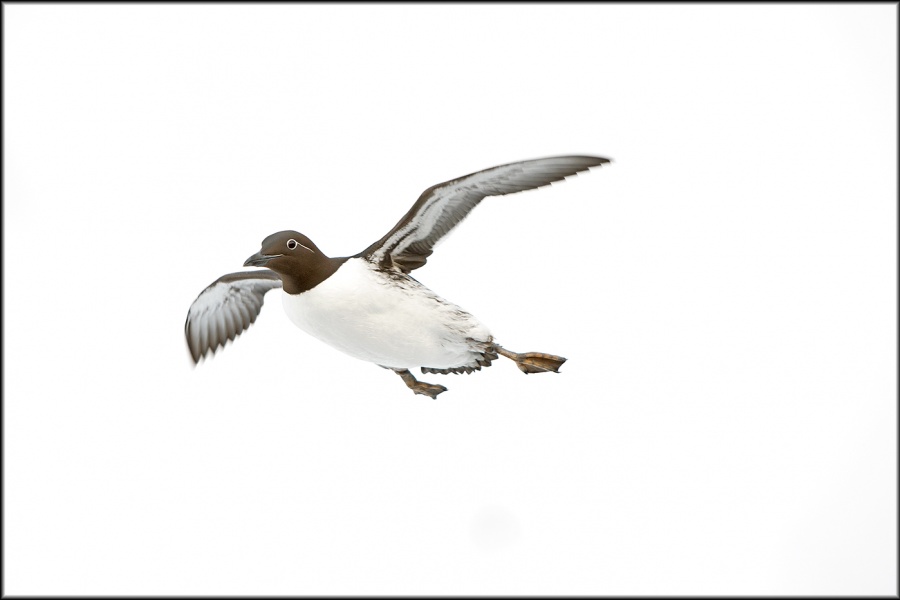