WHEN THE FOREST ROARS 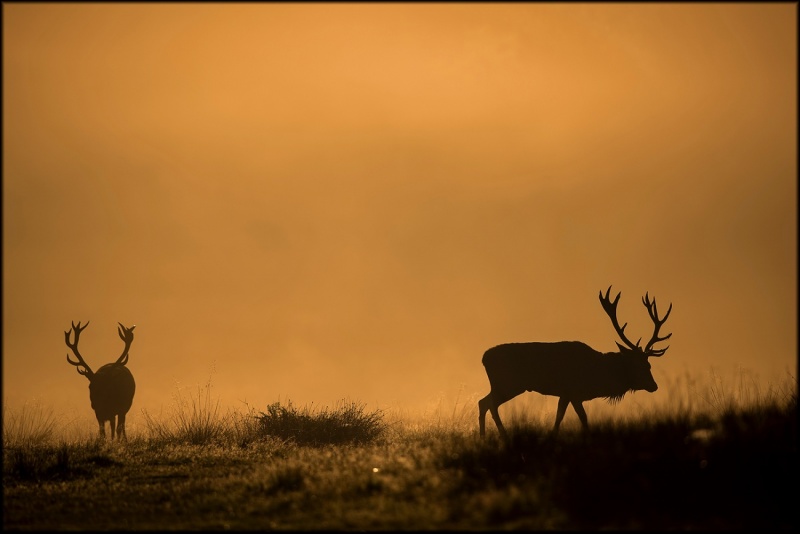 One of nature’s most spectacular sights is the deer rut. This period begins in the early autumn when the males are at their maximum splendor and try to take over a territory.


With the drop in temperatures, the stags enter a state of excitement knowing that the most important time of the year has arrived. It is then that the forest trembles under the powerful bellows of those who want to reign over others.

Later will come the demonstrations of power of the males, the persecutions and the ritual fights in which they use their intimidating antlers. After the battle is over, the winner can collect a harem of up to 50 females that you will have to defend while mating with the females. The entire rutting period is a hard test for large males, which end up completely exhausted.

If successful, after a 235 days gestation a single fawn will hatch from each female. 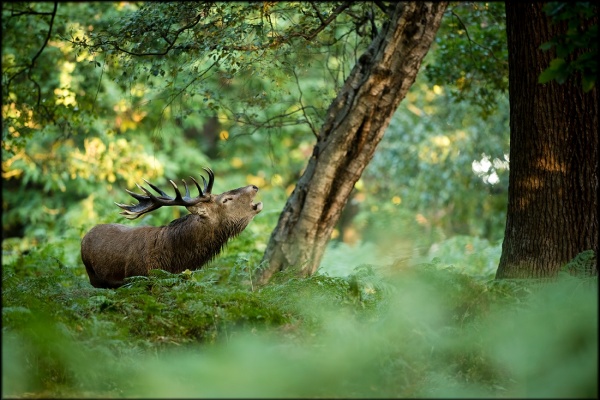 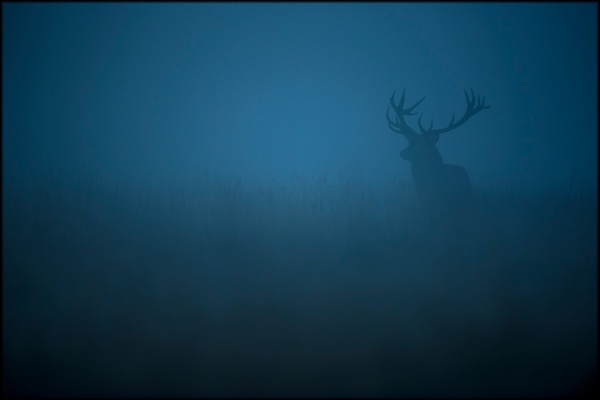 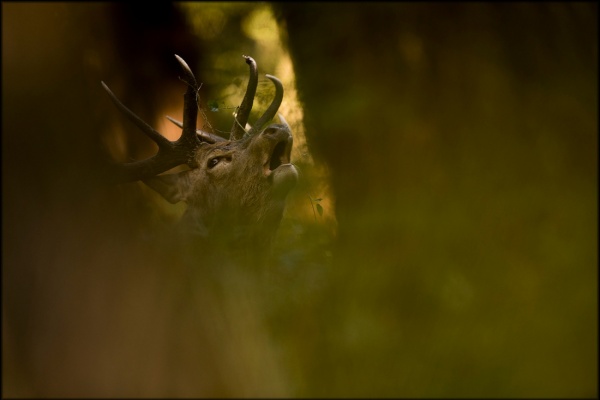 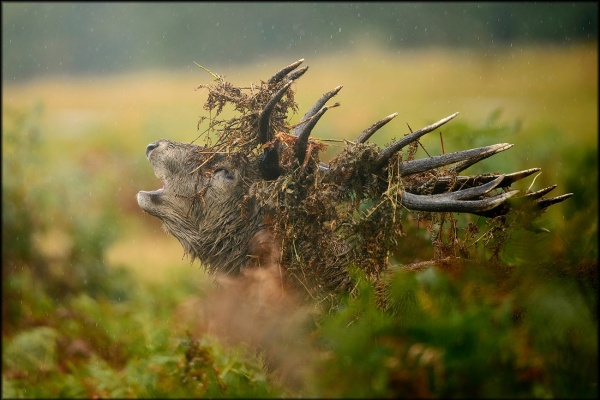 I am not saying anything new if I comment that witnessing deer a few meters away, listening to the bellows and collisions of their horns, smelling the tense atmosphere and capturing images of this annual event is one of the most beautiful experiences for a wildlife photographer. . 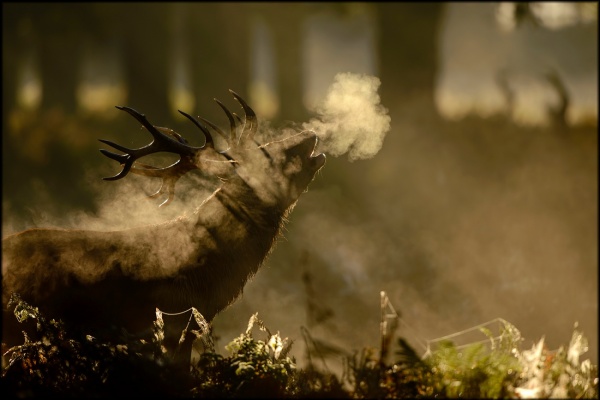 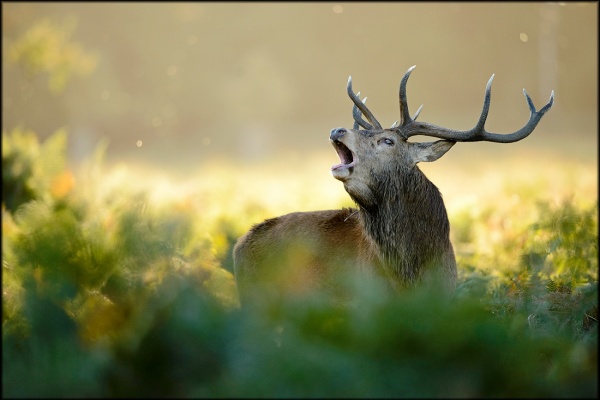 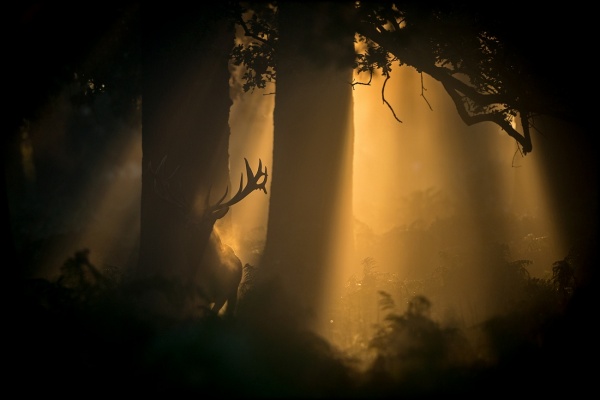